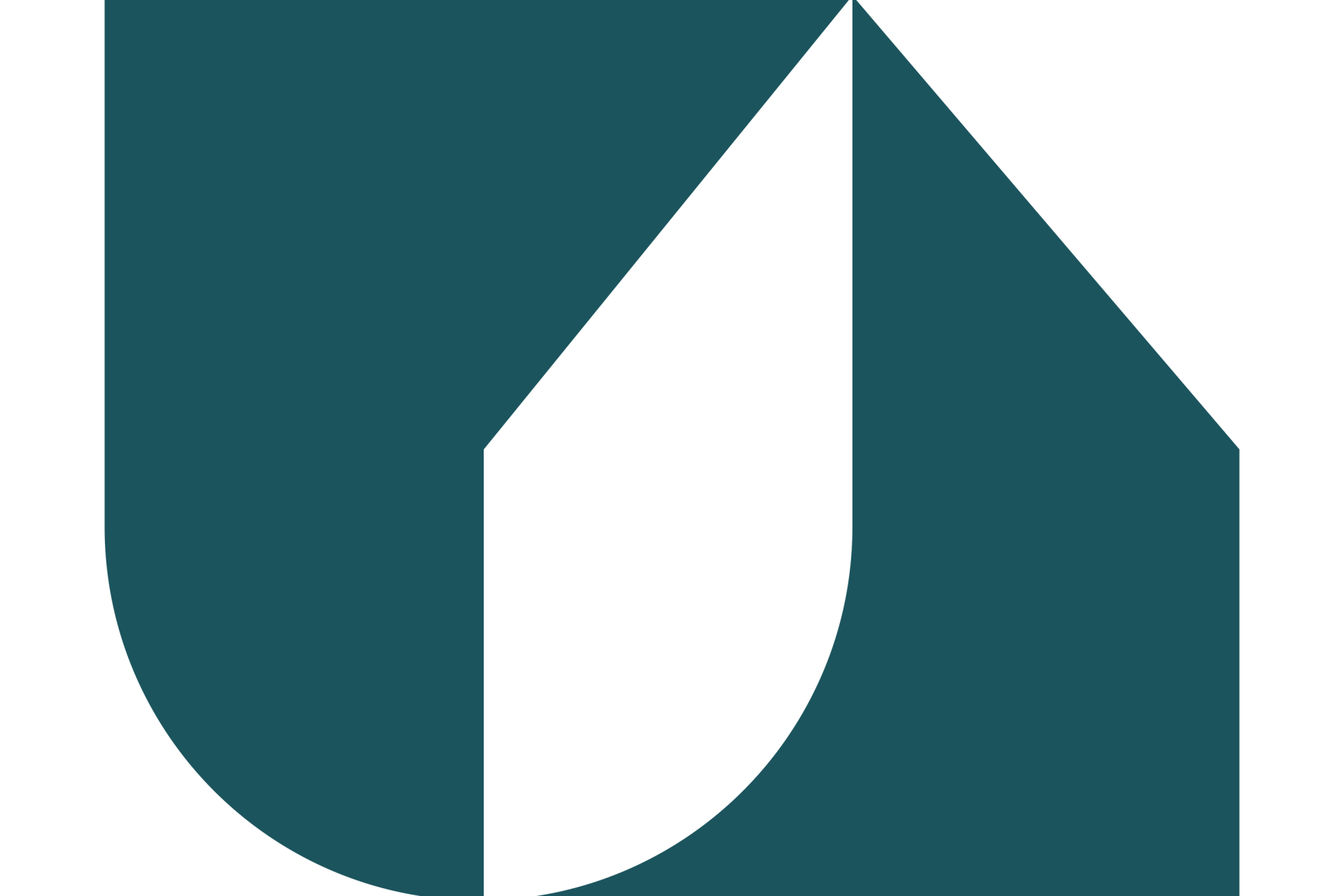 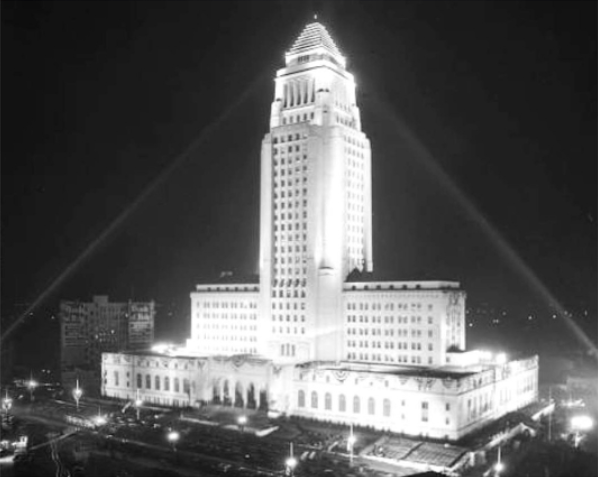 Every Angeleno knows the distinctive, Art-Deco tower of our City Hall building. For the first several decades after it was built, it was by law the tallest building in LA. However, even now that the downtown skyline has risen up around it, City Hall remains one of our most unique and recognizable landmark buildings.

Every Angeleno knows the distinctive, Art-Deco tower of our City Hall building. For the first several decades after it was built, it was by law the tallest building in LA. However, even now that the downtown skyline has risen up around it, City Hall remains one of our most unique and recognizable landmark buildings. Featured on all official city documents, and used as a filming location for countless projects, the tower has become a symbol of Los Angeles. And the history behind the building itself is as rich and interesting as the city it has come to embody. It’s less known that this structure, which serves as our city’s center of government, is actually LA’s fourth City Hall building. When the brand-new tower was dedicated on April 26, 1928, it replaced a building on Broadway (see photo), which had been the headquarters for local government since 1889. That building had replaced a one-story adobe on the northeast comer of Spring and Court streets, formerly the old Rocha House. As Los Angeles continued to experience unprecedented growth, especially in the Post-WWI era, it became clear that a new, impressive headquarters was needed; a building that would stand the test of time, and that would be worthy of the world-class metropolis that LA was rapidly becoming.

On June 5, 1923 the city council authorized a bond issue for the project. Then two years later, three of the city’s preeminent architects came together to receive the commission from the city; John Parkinson, Albert C. Martin, and John C. Austin. Not surprisingly, these names are associated with countless high-profile homes and buildings throughout the city.

The trio of all-star architects signed a commission for 6% of the building’s cost. With the project running north of $5MM, their fee would have been a staggering sum for 1925! The project broke ground on March 4, 1926, and the Superior Court of the County of Los Angeles was the first agency to take up residence in the building in January 1928.

While the structure is often identified by its Art Deco tower, it was in fact designed to incorporate an eclectic blend of classic and contemporary architectural styles. Austin wrote in 1928 that the style was “Modern American;” it was designed to correspond to no particular era, but rather to incorporate many different elements to create a unique  hybrid. With 32 floors and at 454 feet high it is, to this day, the tallest base-isolated structure in the world. The concrete in City Hall’s distinctive tower is made from sand from each of California’s 58 counties, and with water from its 21 historical missions. The pyramidal cap of the tower is said to have been modelled after the Mausoleum of Mausolus (one of the seven wonders of the ancient world), and also shows influences from the IA Public library (completed around the corner soon before construction on City Hall began). The top of the pyramid contains The Lindbergh Beacon, an airplane lantern named after Colonel Charles A. Lindbergh.

In an effort to keep the LA skyline harmonious, the City Charter did not allow any building to be more than 150 feet tall until well into the late 50’s. As a result, the City Hall tower was the tallest building in Los Angeles from 1928 until 1964. The building was designated an LA Historic Monument in 1976. From ’98 to ‘O1, the structure underwent retrofitting to be able to withstand earthquakes of up to 8.2 magnitude. Now fully stabilized and restored to its original splendor, the building has secured its place as a favorite filming location, appearing in a myriad of films from Superman to Gangster Squad. Even now, surrounded by the modem, burgeoning downtown area, the distinctive City Hall tower retains its character, and remains a monument to both the history and future of this great city. 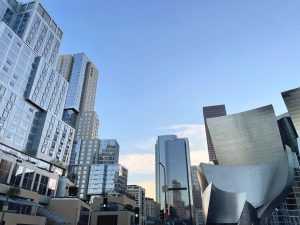 The Downtown Los Angeles (DTLA) real estate market is unique in Southern California. In our market report, we review market stats, recent sales, and the business environment to get a sense of the DTLA market recovery. 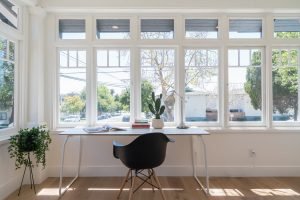 Prepping Your Home For Sale

To achieve a quick sale and the highest possible price, it’s crucial to polish your home’s image to make it as inviting as possible to potential buyers! In this guide, we lay out a step-by-step process to make sure you are covering all your bases when preparing your home for sale. 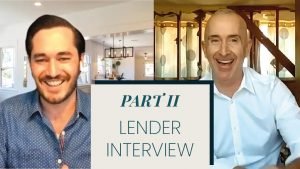 Lender Interview Part 2: The BIGGEST Mistake To AVOID When Getting A Mortgage

Part 2 – The continuation of our podcast-style interview with a lender! In this interview we dive deep into the topic of loans to answer some of the biggest questions, including what mistakes you should avoid!